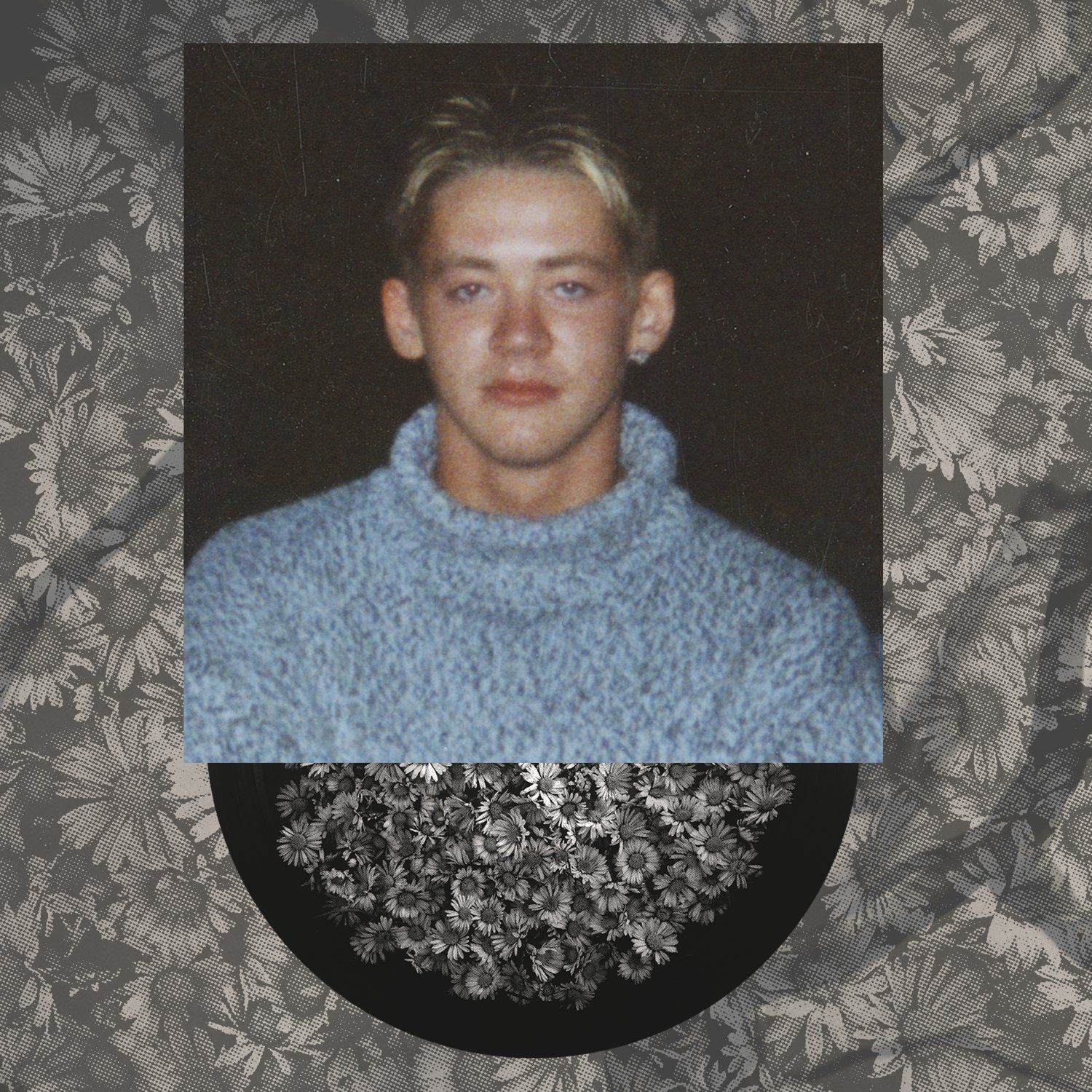 First up Asses played grindcore. But after a short time, they realized that blast beats are fun, but the songs were bad. So Markus came up with the song „Friday Shyday“ and everything clicked. No big story but big dreams. Four songs were written and recorded live in the rehearsal room within some weeks. Later to be mixed and mastered by Markus in his home stu.

About the name “ASSES”:
„It was just a gut feeling. We were unsure about the name, but we always came back to it. It feels just right, because the whole topic is about losers, cool losers. Everything is exaggeratedly bad. You are at a party, maybe you weren't even invited, but you are still there, wearing your new Black Metal shirt, no-one cares about you.”

The EP contains 4 tracks and comes with a silkscreen printed B-side and an inlay. Limited to 300 copies.