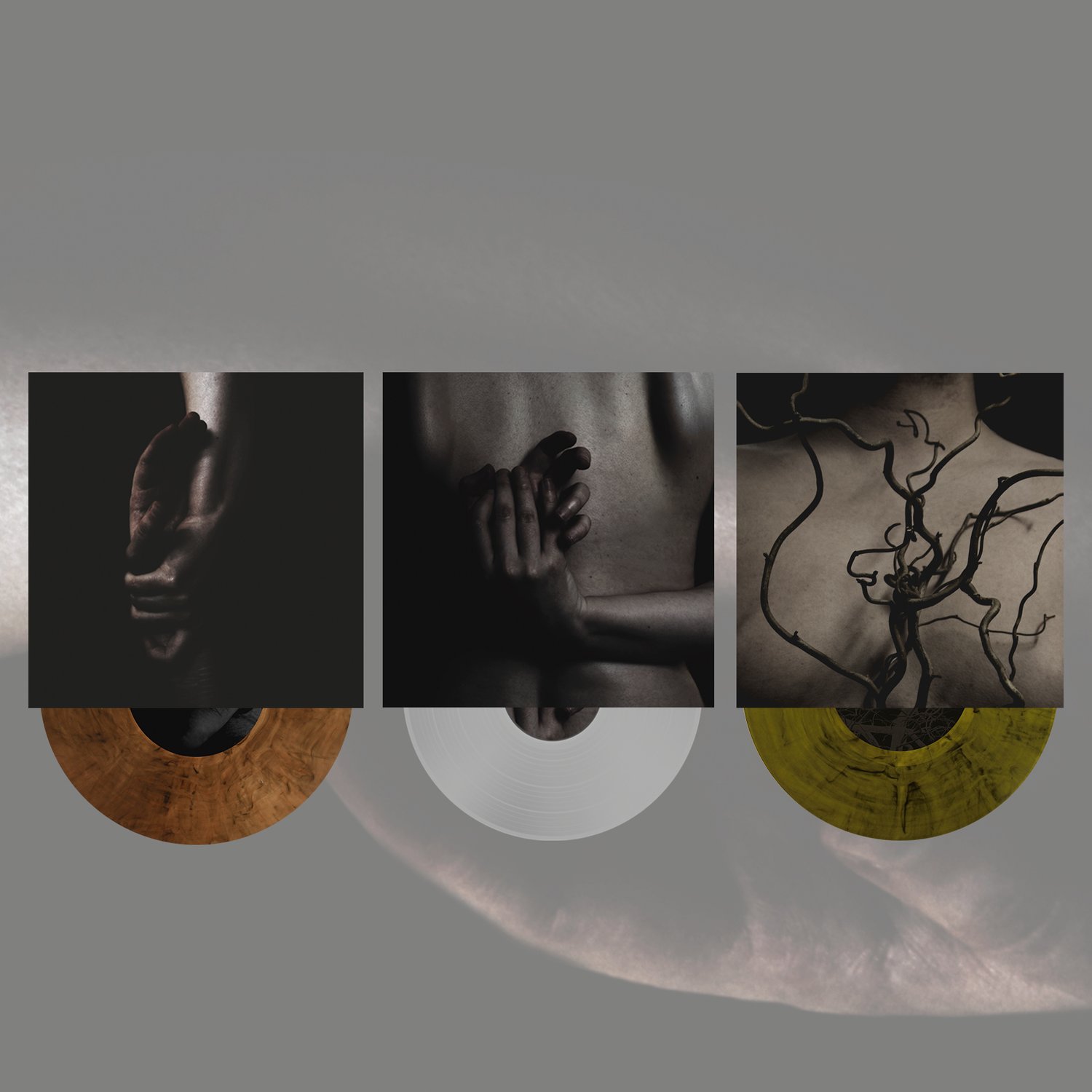 Both LPs and the Compilation LP 'Trek Through A Black Maw' by Fawn Limbs for a special bundle price and only available during the preorder phase (including downloadcode):

Thematically 'Sleeper Vessels' emerges from a dire and primal place, dealing with equally bleak subject matters such as abuse, racism, mental illnesses, and designed oppression, all on individual and global levels, while aurally reaching the highest of highs and lowest of lows of our existence. We pushed ourselves beyond our extremes on all territories, and couldn't be happier with what we now have on our hands.

Having released three EPs during the fall of 2018, Fawn Limbs have established a unqiue style by blending grindcore, mathcore and noise, bringing together members from Artificial Brain, Commit Suicide, Infinite Nomad and Mireplaner

This are preorder items, shipping will be around release date of 'Sleeper Vessels', September 18.

Disclaimer: At this moment we're still not able to ship to the US, Australia & New Zealand. If you order we will ship as soon as it's possible again.