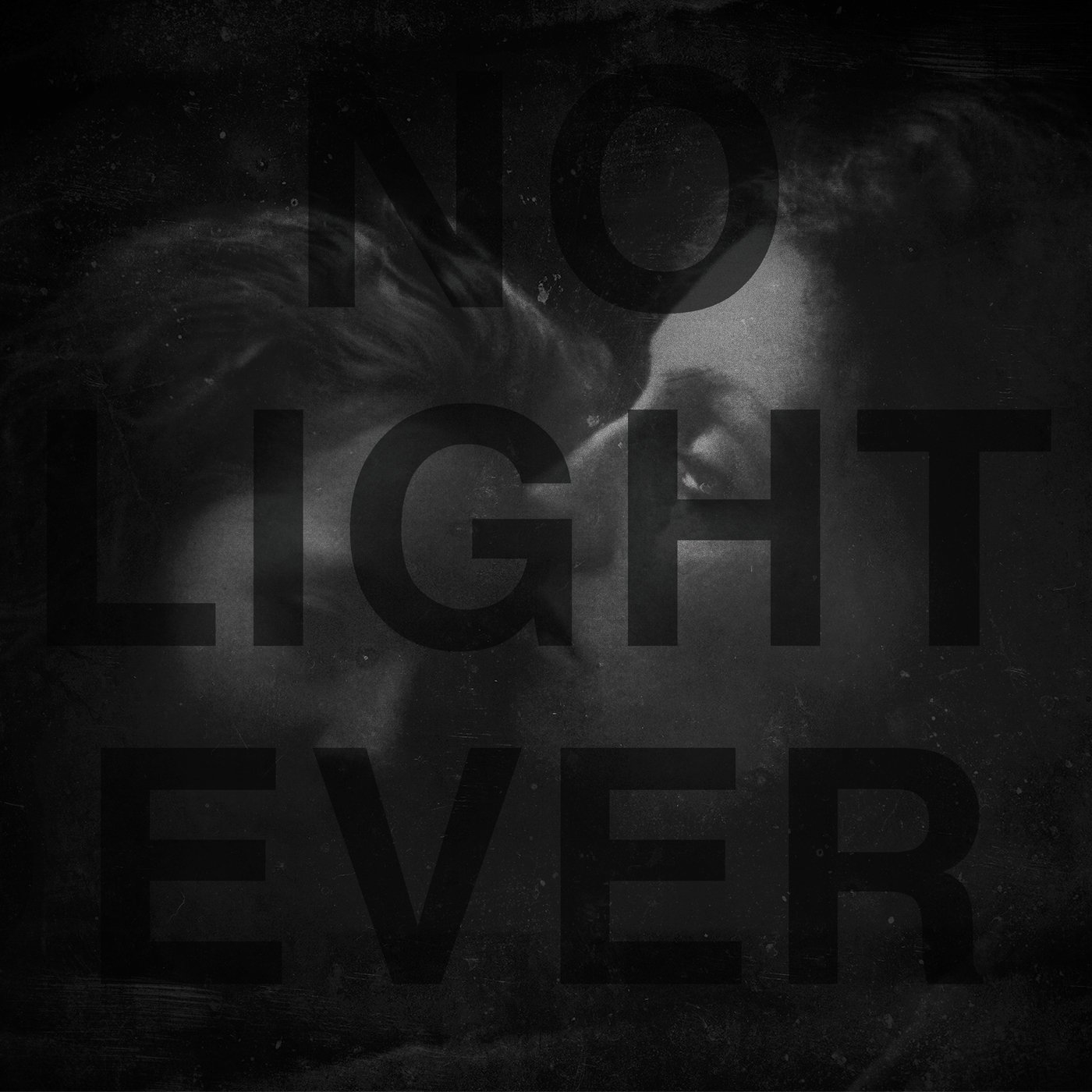 (INTERNATIONAL SHIPPING IS ONLY 7 €)

Glacier is a five-piece instrumental band based in Boston, MA whose music fully embodies their name: a crushingly loud and unrelenting force.
Since their inception, Glacier has played heavily throughout the Northeastern U.S. with friends such as Astronoid, Big Brave, Black Pyramid, Pray for Sound, Lume, Au Revoir, Shy Low, Set and Setting, thisquietarmy, Infinity Shred, InAeona and many more. In the process they have built a reputation for being an honest and hardworking band in the community.

In 2017, Glacier released "Though Your Sins Be As Scarlet, They Shall Be White as Snow; Though They be Red Like Crimson, They Shall Be As Wool." which is available in the US through the Deathwish, Inc e-store and in Europe through Kapitan Platte. The record was well received throughout the international instrumental community and received favorable reviews from Echoes & Dust, Arctic Drones, and The Sound of Boston to name a few. The album was voted into the Listeners Choice Top 50 Albums of 2017 by Post Rock and listed in the top 50 Favorite Albums of 2017 published by Arctic Drones.

Glacier returns in 2019 with their strongest effort to date. Simply titled "No Light Ever", the album is a collection of songs that is the culmination of years of hard work that is every bit as bleak as the name implies. The album will see a vinyl release through Wolves and Vibrancy Records and CD pressing through Post.Recordings.