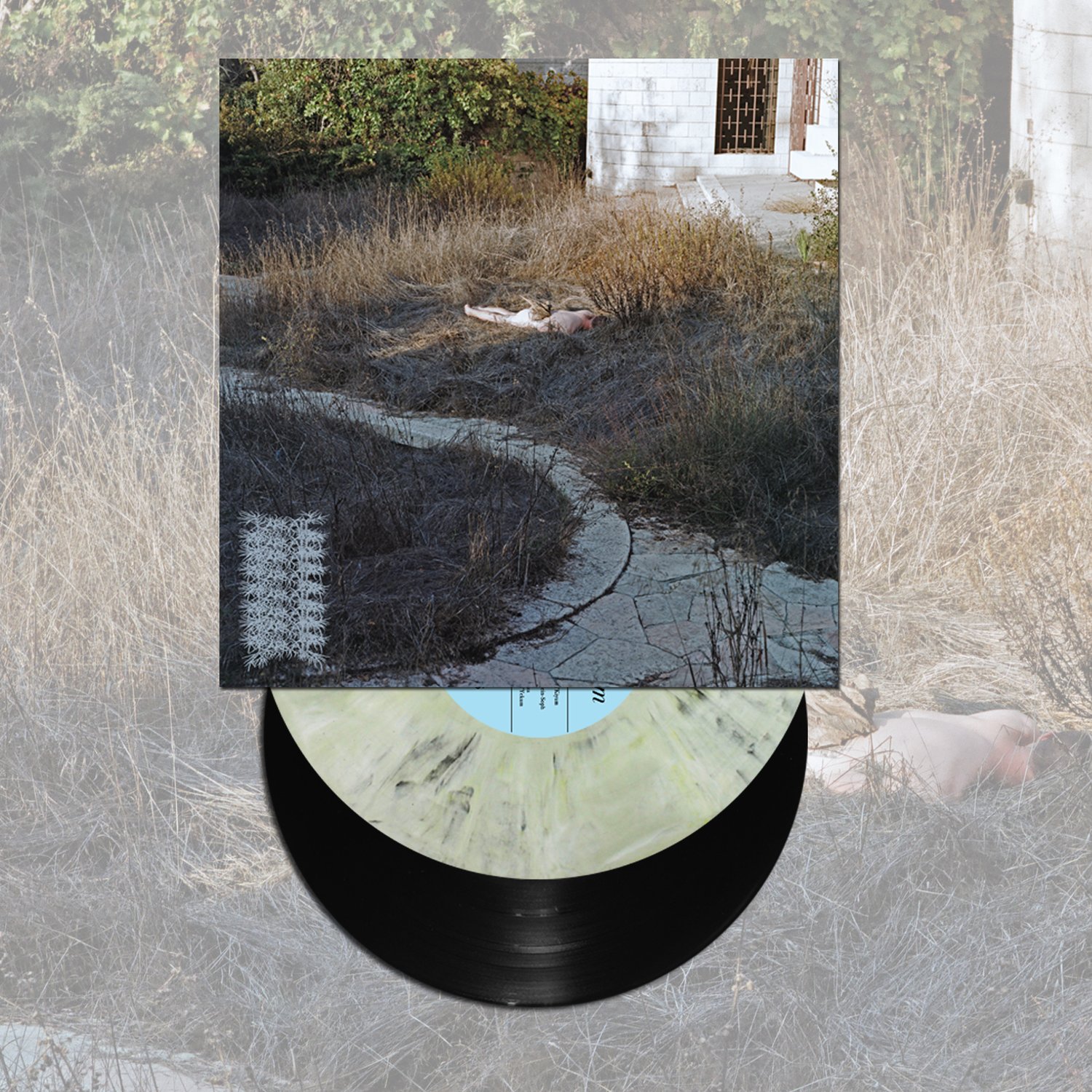 Karkait [Hebrew for “bottom ground”] is an elusive entity, a flying arrow evading all clear targets and sub-genres on its way to puncture the unprepared ear. Not quite the daily-grind department-store Metal project, this Jerusalem based guitar-drums-voice trio manages to simultaneously conquer and burn the souls of heavy music veterans as well as random passers-by. The reason for that remains a mystery, although it might draw from the overall adorableness of the band members, strangely conflicting with the monstrous music they make.

It took the local scene in Israel about a length of one grindcore song from the moment Karkait was formed in 2017 to fall in love completely. Word spread that the newest band in town is also probably the best band the town has seen in years, and by the release of their debut cassette tape in 2019 via Orgasmatron Records, the audience was already aching to see them live again and again. The album has been warmly welcomed throughout the Israeli Hardcore and Metal scenes, as well as the scene of obsessed fans from various backgrounds waiting outside the gig. That same year Karkait went on a European tour along with Berlin’s finest hardcore band Nervöus. Since then they hover with their music and far-fetched artistic visions all over the country in music festivals, special collaborations and even a self-curated art exhibition.

Constantly on the passage to examine and dissect musical boundaries and themes, The trio draws inspiration from a wide range of music: Morbid Angel, Morton Feldman, This Heat, Naked City, Pig Destroyer, Fugazi, and Current 93, to name a few. Focusing on extreme forms of musical expression, the three use broken rhythms, scorched sounds, scream-cries and whisper-sighs to create a chaotic world of dissatisfaction, dissonance, uncertainty and existential angst. Their live performance is a quick and dense experience in which time seems to fall apart into something between self-observation and the pure satisfaction of loud musical tightness.

The enviable joy filtered in Karkait’s music derives from their joined explorations in radical changes; hecticly switching rhythms, drony emptiness, impossible speed, blistering noise and peaceful ambiance all swim together in their music like newborn babies in a pile of mud.

In this upcoming double release on Wolves and Vibrancy, one side contains a reissue of Karkait’s debut album, Yekum // Kiyum, a fleeting 10-minute candy of six well-composed songs that end before you get comfortable. The opposite side reveals the new album Yevul, a more complex, precise and detailed piece than the trio's debut, perfecting their studio sound and anti-genre compositions. The album was produced by Jerusalem's Excessive Productions, sound designers, long time collaborators and members of the A/V project Wackelkontakt, and was mixed and mastered by Jack Shirley (Wreck and Reference, Deafheaven, Oathbreaker, Loma Prieta, Punch, Downfall of Gaia and more).

Recorded and Mixed by Aviv Gozlan at Pluto Studios, Fall 2018
Mastered by Dan Swanö at Unisound
Design by Karkait, Roy Siegel and Anna Stanylov
Logo By Yuval Frisch
Photos by An Simin

We adapted the international shipping prices to give you the lowest option possible beeing untracked shipping. This is the standard option.