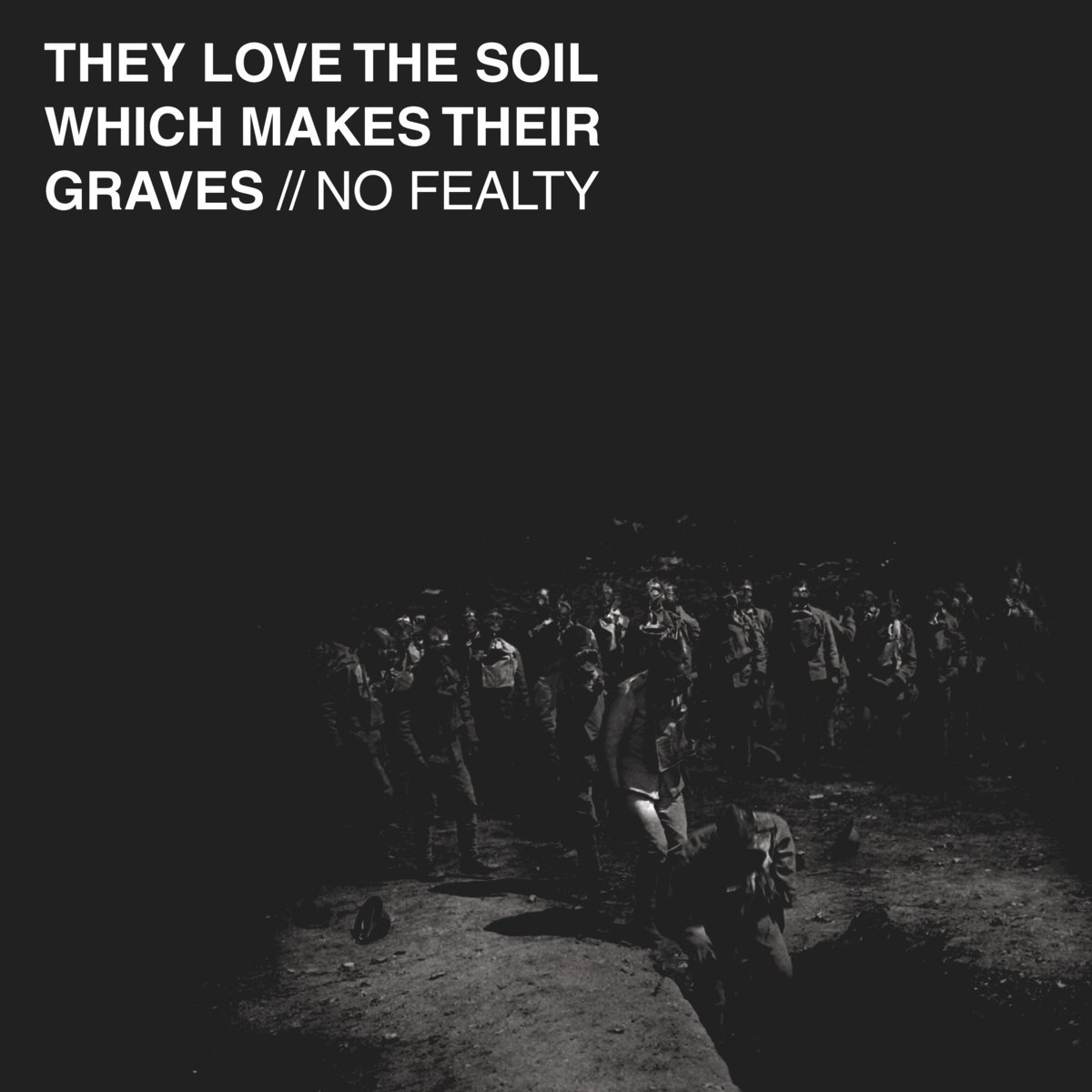 No Fealty - "They Love The Soil Which Makes Their Graves" 10"

Last year things were a bit guiet from the NO FEALTY camp, since the band spent the year writing and recording a new album. On March 27 2015 they are therefore finally hitting the streets with their new 10” vinyl “THEY LOVE THE SOIL WHICH MAKES THEIR GRAVES”, which will once again be released on their own label Angry Music Records, on 5Feetunder Records from Denmark, The Mind is Everything Records from Norway, Boue Records from France plus Wolves and Vibrancy Records from Germany. The record is once again produces, mixed and mastered by the band’s one guitarist Tobi in Angry Music Studios. The record will be release at a release party in Copenhagen on March 27 followed by a short tour to Sweden and Germany together with Copenhagen based chaotic hardcore band Église.