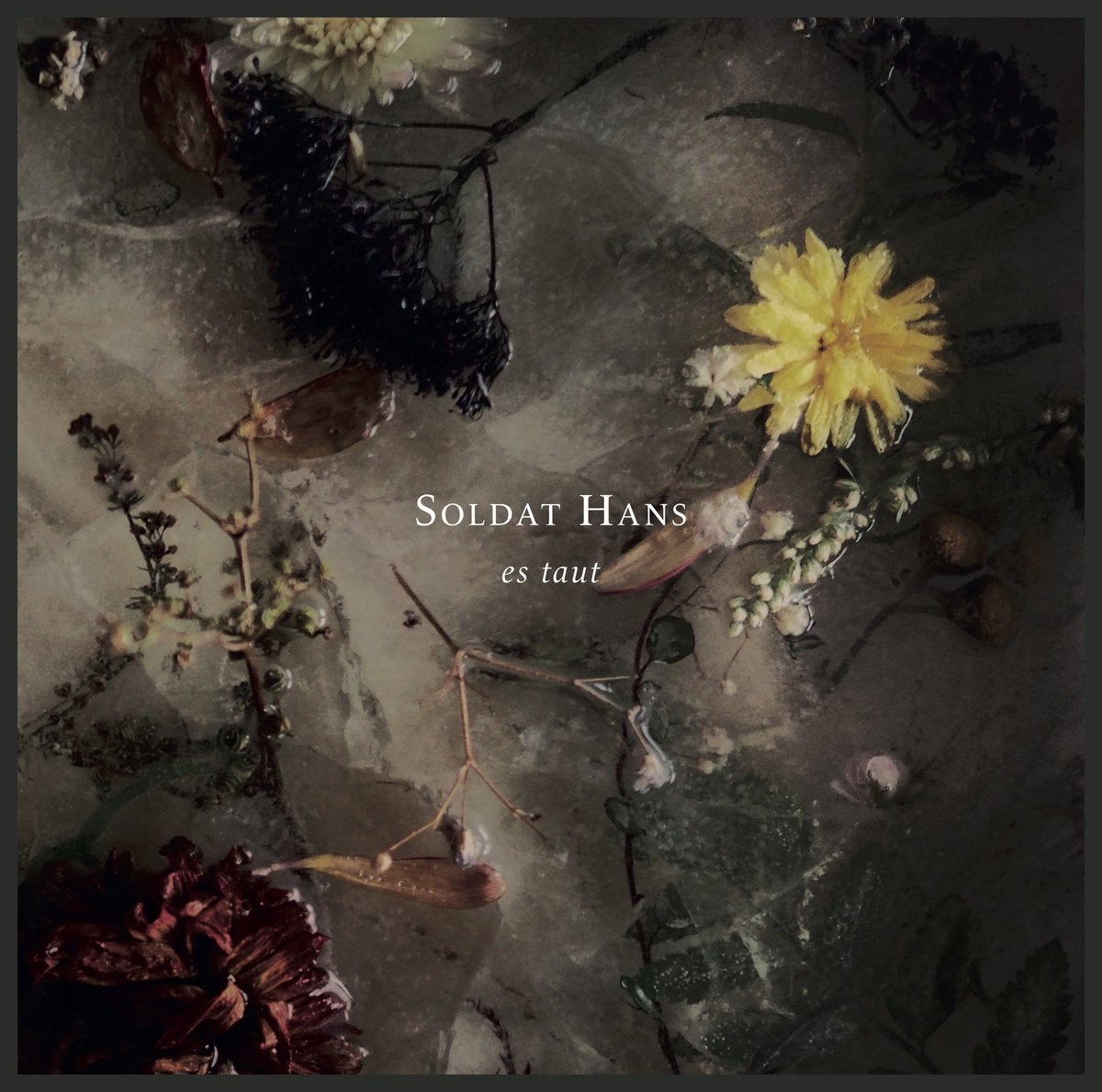 Soldat Hans began as an instrumental noise band playing solely improvised sets. Around 2013 they settled to write some material for their first album "Dress Rehearsal" which was released in November 2014. Taking their name from the old fairytale "Des Teufels russiger Bruder" by the brothers Grimm, the sound of Soldat Hans somehow echoed the desolate feeling of this very tale, also making reference to others like Mahler and Schubert. After playing the stages for some time they now return with their second approach: Es taut. A two-song album, recorded in Winterthur by Philip Harrison (who also recorded the band's debut) and mastered by Magnus Lindberg in Stockholm.Limited to 300 copiesIncludes DL-codeIncludes poster / lyric sheetsilver embossed print on front and backside