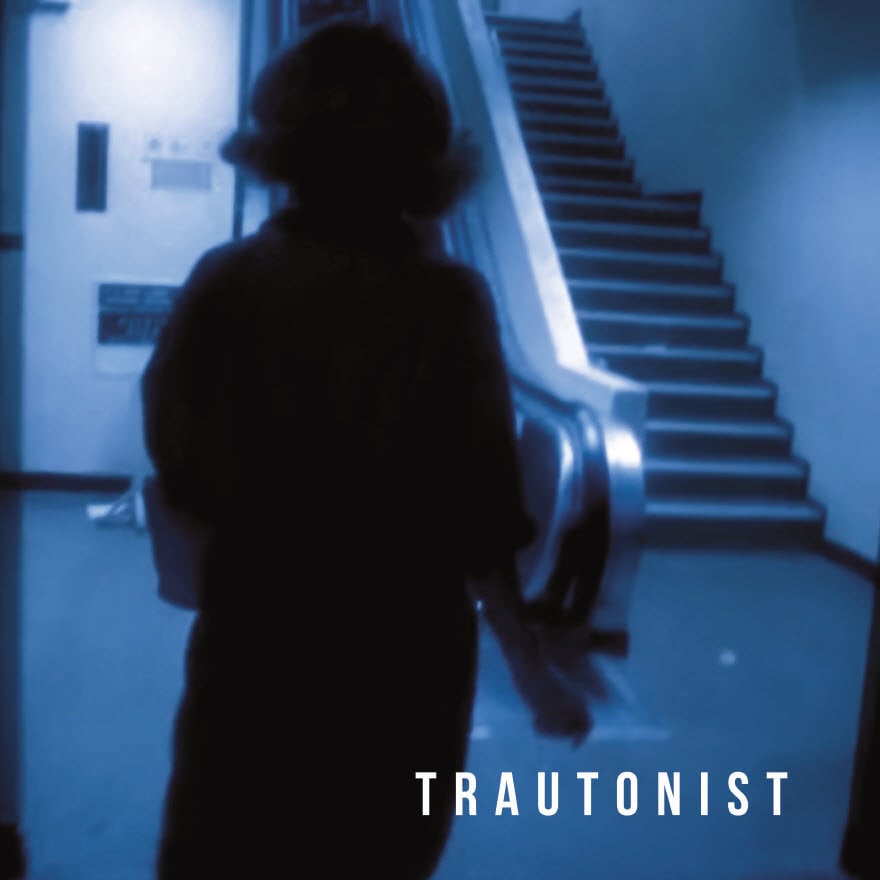 Trautonist take the energy, roughness and euphoria of black metal and combine it with the melancholia of shoegaze. The songs are naturally flowing, thriving on the combination of Dennis harsh and Katharinas beautifuly fragile vocals.

The record has been mastered by non other than Markus Siegenhort of the well-known Lantlôs that gave the record a warm and rich sound but still keeping the necessary harshness.The artwork by Pascal Hauer who has contributed design for bands like Nothing or Lantlôs underlines the feeling of the music perfectly - transfering an urban but surreal feeling that makes you think of a David Lynch movie.

Whether one wants to call this blackgaze, post black metal or modern black metal:The self titled record of 'Trautonist' is a compilation of 6 perfectly balanced songs - captivating the listener right from the start with the raging blast parts of the opening track 'Stay' but always gives time to breathe in between like the following 'Distance' does.