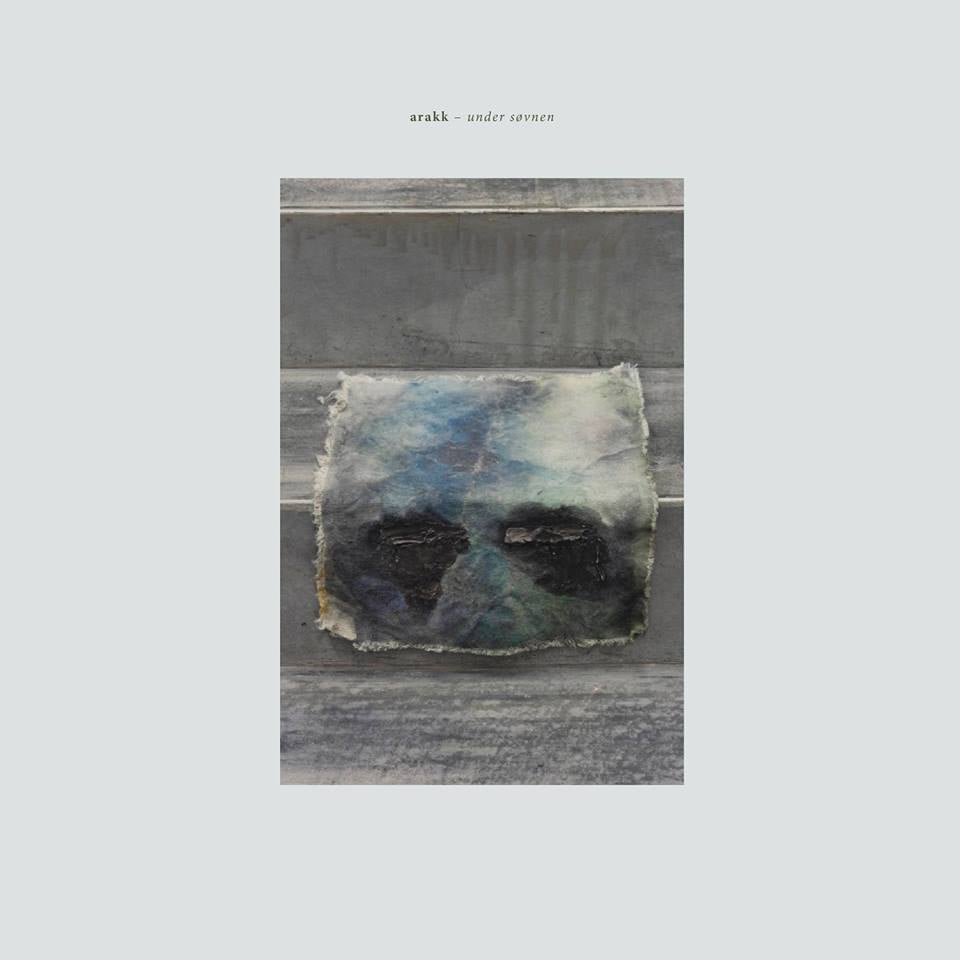 Arakk’s first full length record, “Under Søvnen”, had been a long time coming until it was released May 7, 2018. Now almost a year later the approx. 45 minutes of patient and grandiose doom about despair, neglect and longing will finally be out on vinyl via Wolves and Vibrancy Records. The instrumental parts were, for the most part, recorded at Angry Music Studios in collaboration with Tobias Munk Tønder, while vocals, synths, guest vocal and -saxophone were recorded in collaboration with Aske Øland Kjærgaard from the band, who has also done the mixing of the record. The mastering was done by Brad Boatright at Audiosiege. The cover art is made by Jesper Christoffersen from the band and portrays a work by the artist Kristan Kennedy.